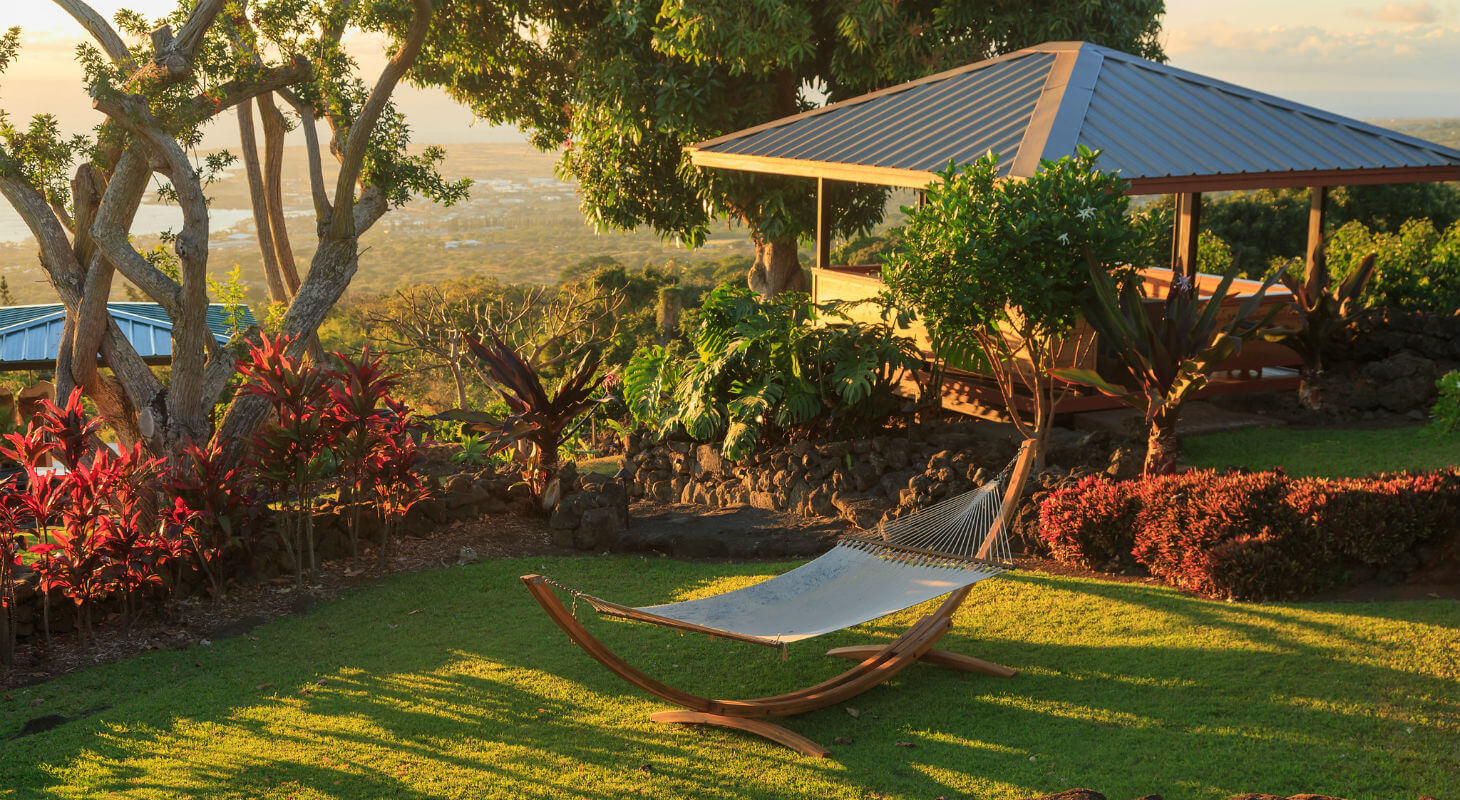 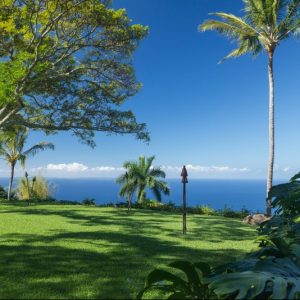 The skies over the Big Island are the clearest they have been in the past decade. After a period of elevated volcanic activity in the Southeast of the Big Island, Kilauea’s eruptions are in a lull. The Hawaiian Volcano Observatory is reporting that aside from a few small streams of lava draining into the ocean along the Puna coast, the volcano’s activity has diminished to its lowest levels since early May of 2018. While the Kona district and most of the island were never directly affected by this most recent eruption, the lull in activity does mean that the air quality around the Big Island is the best it has been since 2007. This all translates to clear, crisp mornings, sunny days, and fantastic sunsets here at our Big Island bed and breakfast.

With the lull in volcanic activity and the end of summer vacation season, now is a better time than ever to take advantage of great flight deals from the mainland from many major airlines. Hawaiian Airlines has round-trip flights from the high $500’s from New York to Kona over the next few months, and round-trip flights as low as $353 from San Francisco. Even better rates may be available from competing airlines. These low rates originally became available during the Kilauea eruption, and may not be offered for much longer.

The fall season is traditionally slower here in Hawaii, and that makes it a great time to enjoy everything the island has to offer without the summer crowds. Beaches are quieter, there is less traffic downtown, and visitor hotspots such as Waipio Valley and the waterfalls of the Hamakua Coast will be much less busy.

There are some great events that take place this time of year which can be lots of fun if you are looking for something to do, or which you can easily plan around if you are looking for solitude. There are several Big Island cultural festivals in September, including the Hawai’i Island Steel Guitar Festival at the Mauna Lani Bay Resort, the Kindy Sproat Falsetto & Storytelling Contest at the Kahilu Theatre in Waimea, and the Paniolo Parade and Ho’olaulea in downtown Waimea. Details and more events are listed on the Big Island Events Calendar.

The Ironman World Championship comes to Kona on October 13th and 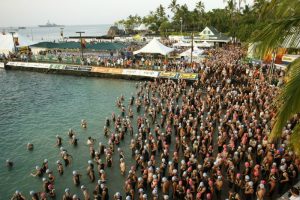 sees international athletes converging on the Big Island to compete in the world’s premier triathlon event. Downtown Kona will be buzzing the week before the event, and will be absolutely jam-packed on the day of. The crowds can be maddening, but it can be fun to check out all of the vendors and pre-event preparations (especially when you can always retreat to the tranquility of the Holualoa Inn, just 10 minutes from downtown Kona). The island returns to its usual slow pace immediately after race weekend. 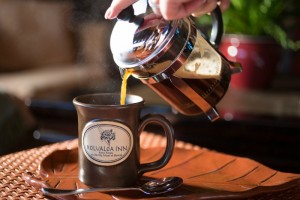 In November, the Kona Coffee Cultural Festival is a much more laid-back, local event featuring ten days of tastings, gallery tours, workshops, and more. The multi-day schedule gives you the opportunity to pick and choose events that interest you, and the smaller crowds this time of year will allow you to truly enjoy everything that you attend. One of the best events of the Festival, the Holualoa Village Coffee & Art Stroll, takes place just off of our doorstep on November 3rd. Check out great food from local vendors, dozens of coffee growers sampling their products, and open doors at the village’s many art galleries, all just a quick walk from our Big Island Hawaii bed and breakfast.

In addition to the individual events, Hawai’i Volcanoes National Park is planning to reopen access to areas around Kilauea’s summit caldera. You could be among the first to witness the massive changes that have taken place in the topography of the Halema’uma’u Crater since the beginning of this most recent episode of volcanic activity. A series of explosive ash eruptions, combined with large-scale collapses, have expanded the crater to twice its previous width and four times its depth. While the Park Service is still undertaking repairs to infrastructure, they are hoping to have the park open with limited hours by September 22nd, 2018, just in time for National Public Lands Day. 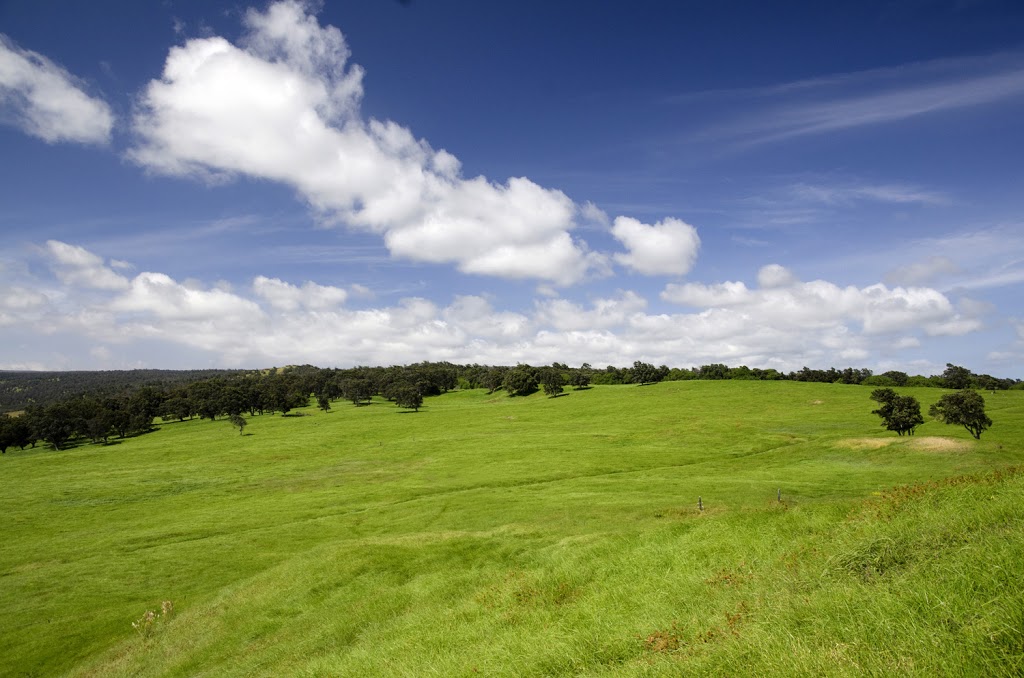 The previously seldom-visited Kahuku Unit of the park is now getting more attention because the Park Service has expanded access in the wake of the closure of Kilauea’s summit area in May. The Kahuku Unit is a section of Hawaii Volcanoes National Park along Mauna Loa’s southwest rift zone, far from Kilauea’s eruptions. The Kahuku unit is home to swaths of Hawaii’s native forest and the native bird populations that inhabit them. It is a great place to take a casual hike along gentle mountain slopes or to set up for a picnic lunch and enjoy the cool weather at higher elevations. It is a place that you could easily have missed on previous trips, but one that is well worth the visit now that access is easier than ever.

If you are interested in seeing the remaining lava flows up close, Hilo-based Lava Ocean Tours is still running sightseeing boats along the Puna coast. Their tour is your best opportunity to see the spots where small streams of lava from Kialuea’s East Rift zone are draining into the ocean.

Now is a better time than ever to book your Big Island getaway at Holualoa Inn. Take advantage of the great deals, small crowds, and great weather before everyone else decides to do the same! 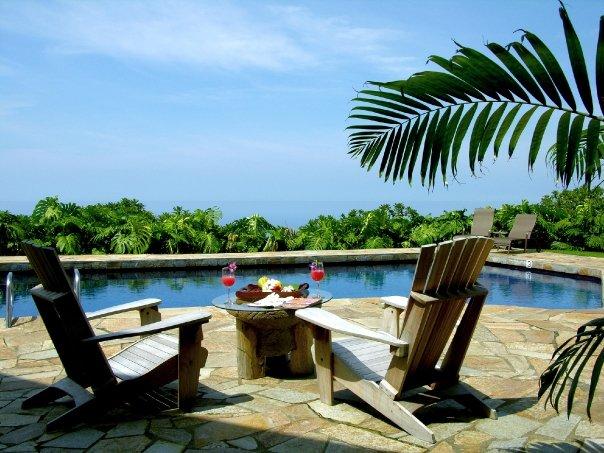