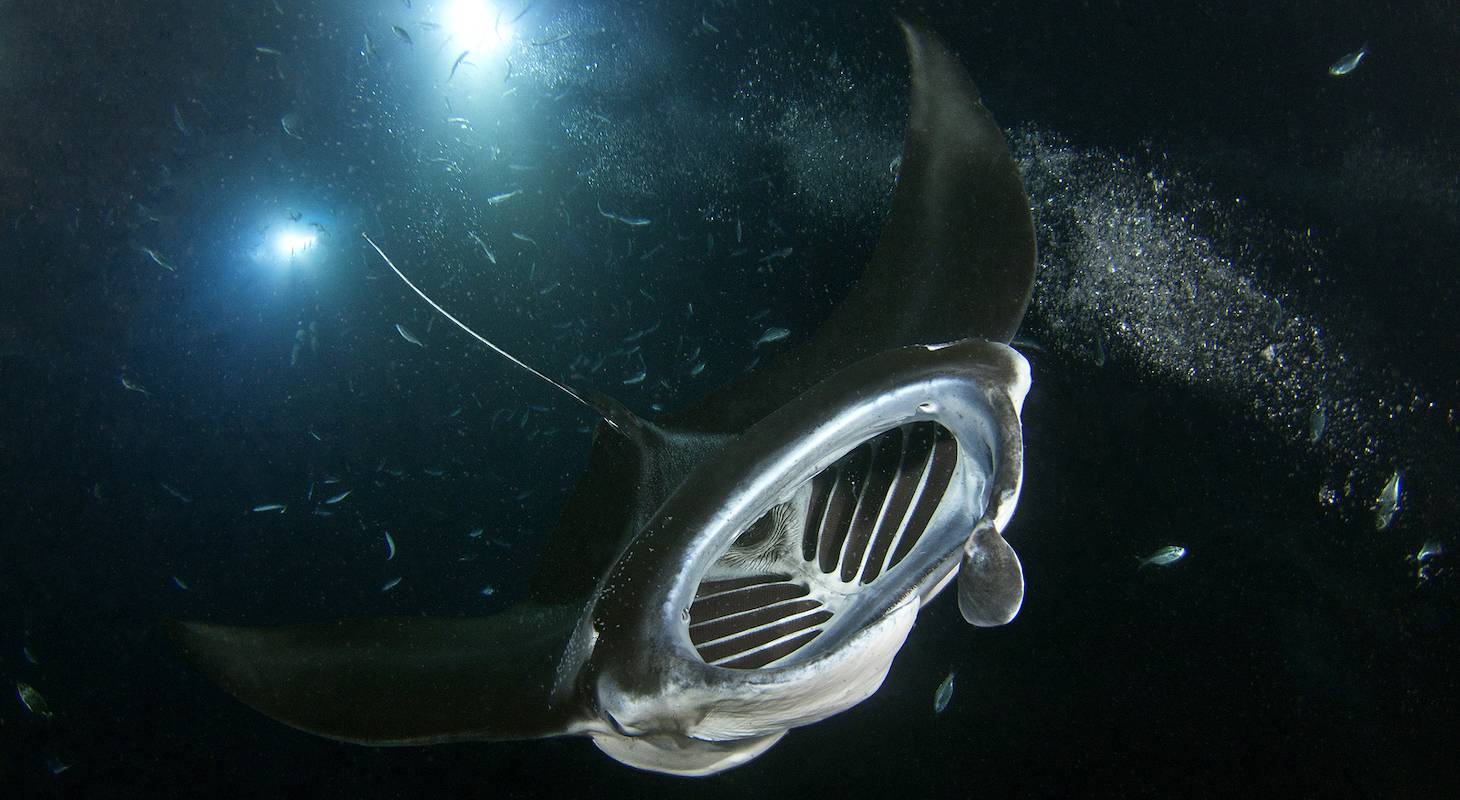 Thousands of miles away from any other land source, the Hawaiian Islands are a gem in the middle of the Pacific home to an incredible array of animals. 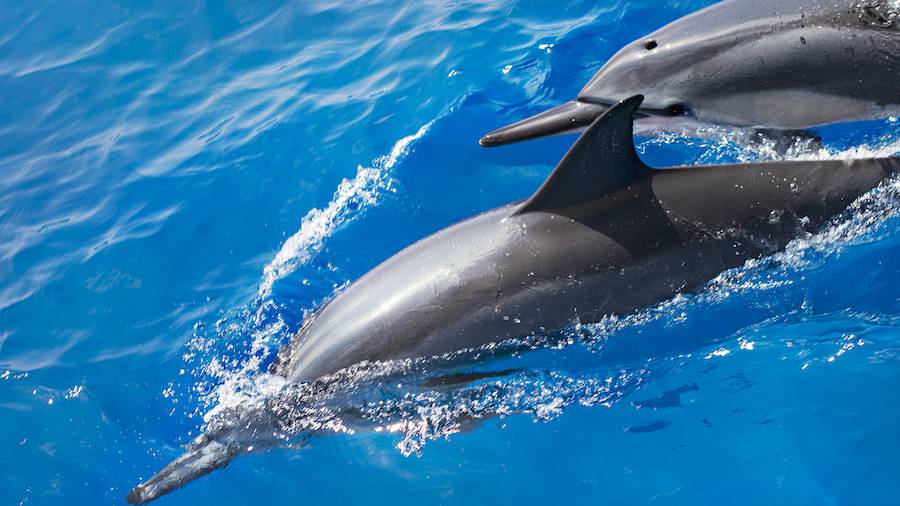 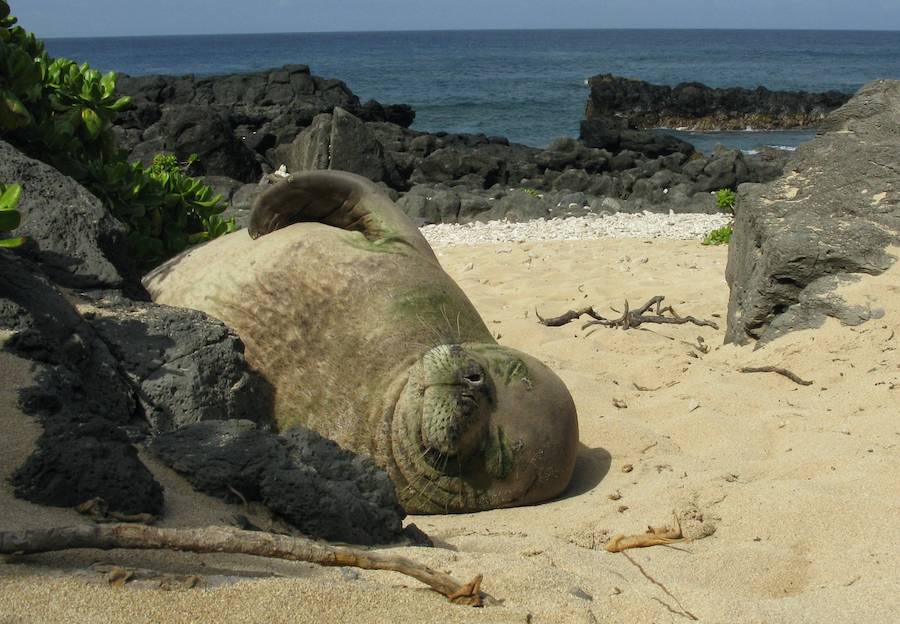 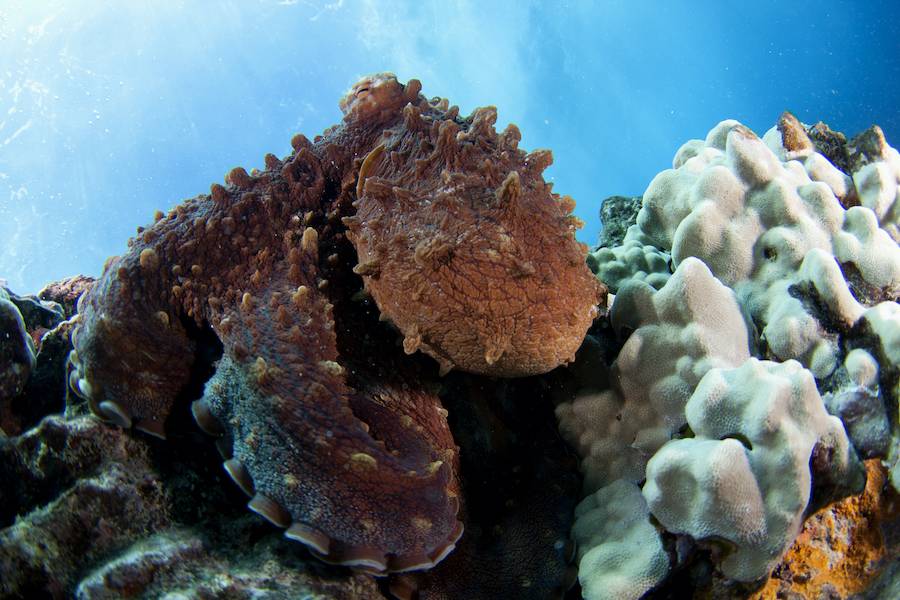 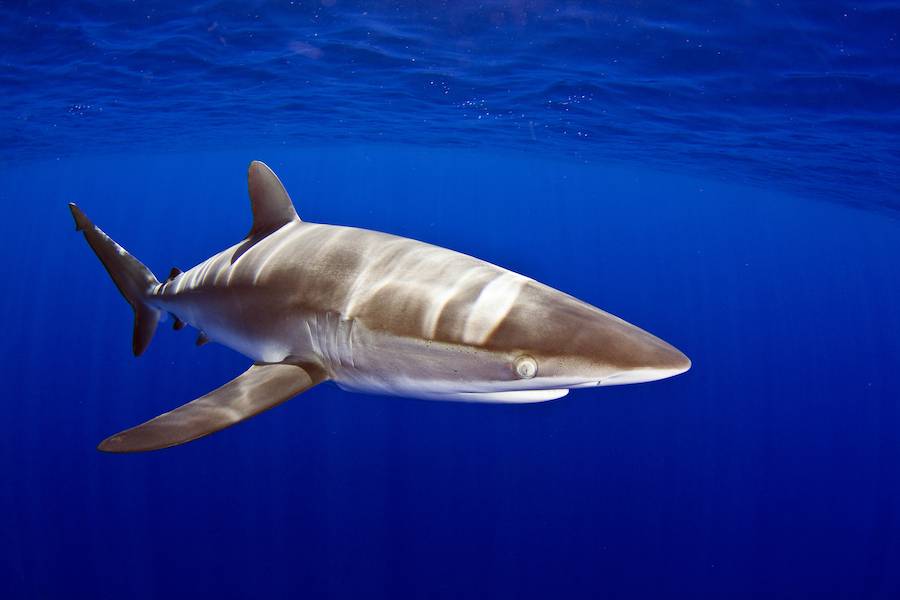 For daytime, don’t miss a blue water eco-adventure. Take off into the blue to search for pilot whales, false killer whales, spotted and bottlenose dolphins, pelagic mantas, oceanic white-tip sharks, whale sharks and many other rarely seen animals. Searching for these critters in a vast ocean can be like searching for a needle in a haystack so some days you come back without having seen many animals. Really lucky individuals can see animals such as sperm whales, orca, or blue sharks. You don’t know if you don’t go!

For nighttime, dip into the unknown with a blackwater dive. Open only to scuba-certified divers, this tour takes divers a few miles offshore, away from the reef. Unfathomable numbers of animals make their way from the depths every night including jellyfish, cephalopods, and an incredible array of larval stages of fish and invertebrates. Operators turn bright lights on and divers (tethered to the boat) float in the black while alien-like animals swim by. Many say the experience feels like going into outer space.

All of these ocean animal encounters are within reach when you stay at the top-rated Big Island bed and breakfast, Holualoa Inn. Let our concierge team get you there!